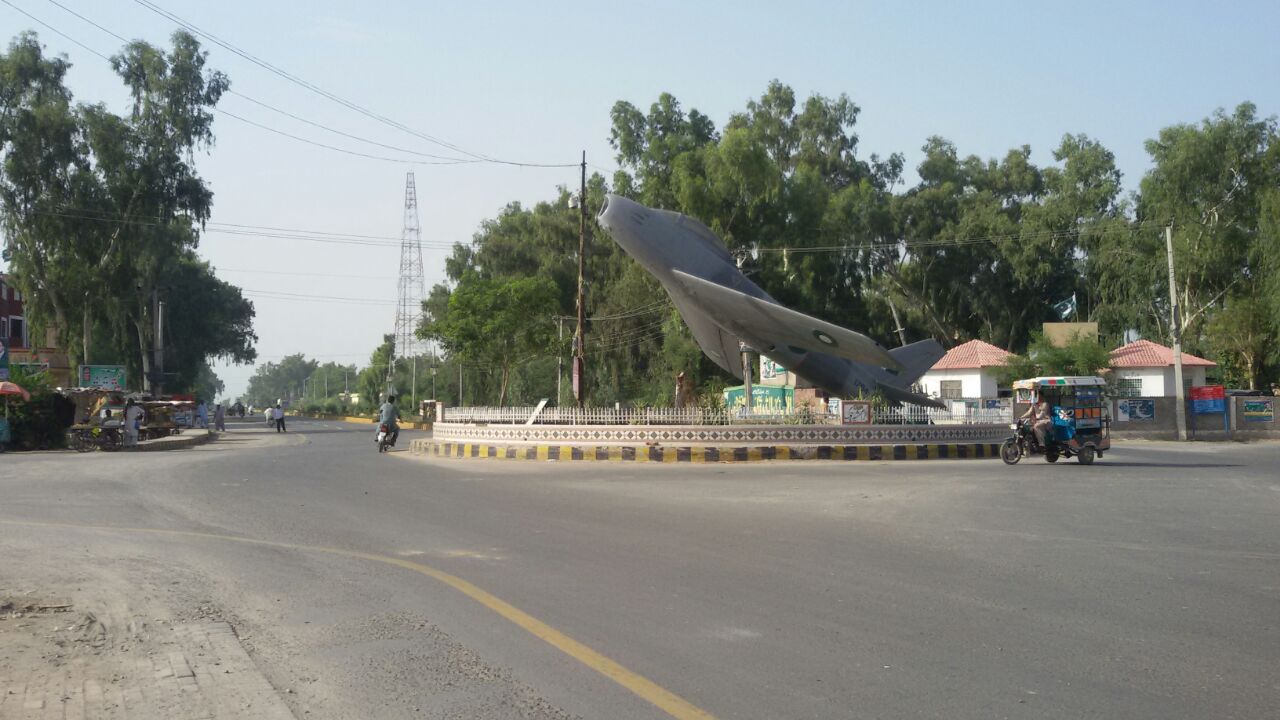 Mianwali District is a northwest of Punjab province, Pakistan. It is border district between Province of Punjab and Khyber Pakhtunkhwa. People of Mianwali understand and share the culture of Punjab and Khyber Pakhtunkhwa. Mianwali is the capital city of Mianwali District, Pakistan. In November 1989, present day tehsils of Mianwali, Isa Khel and Piplan were separated from Bannu District and districts Bhakkar and Layyah from Dera Ismail Khan District and clubbed together to form a new district named Mianwali with its headquarters in Mianwali city. The municipal committee was founded in December 1993 and has remained operational since then.
Mianwali District was an agricultural region with forests during the Indus Valley Civilization. The Vedic period is characterized by Indo-Aryan culture that invaded from Central Asia and settled in Punjab region. In 997 CE, Sultan Mahmud Ghaznavi took over the Ghaznavid dynasty empire established by his father, Sultan Sebuktegin. In 1005 he conquered the Shahis in Kabul, and followed it by the conquests of Punjab region. The Delhi Sultanate and later Mughal Empire ruled the region. The Punjab region became predominantly Muslim due to missionary Sufi saints whose dargahs dot the landscape of Punjab region.

Before the British rule, the area formed an integral portion of the Graeco-Bactrian Empire of Kabul and the Punjab.[2] During British rule, the Indian empire was subdivided into provinces, divisions and districts; afterward, the independence of Pakistan divisions remained the third tier of government until 2000. The British had made the town of Mianwali as tehsil headquarters of Bannu District then part of Dera Ismail Khan Division of Punjab province. The population of Mianwali, according to the 1901 census of India, was 3,591.[3]

In November 1901, the North-West Frontier Province was carved out of Punjab and the tehsils of Mianwali and Isa Khel, and were separated from Bannu District (Bannu became part of NWFP). A new district was made with the headquarters in Mianwali city and placed in Punjab. The district became a part of Rawalpindi Division. There were four tehsils: Mianwali, Isa Khel, Bhakkar, and Layyah. Layyah was included in the Muzaffargarh District in 1909. The district became a part of Sargodha Division in 1961. Bhakkar Tehsil was separated from Mianwali and was made a separate district inside Sargodha Division w.e.f. 01-07-1982.

The predominantly Muslim population supported Muslim League and Pakistan Movement. After the independence of Pakistan in 1947, the minority Hindus and Sikhs migrated to India while the Muslim refugees from India settled in the Mianwali district